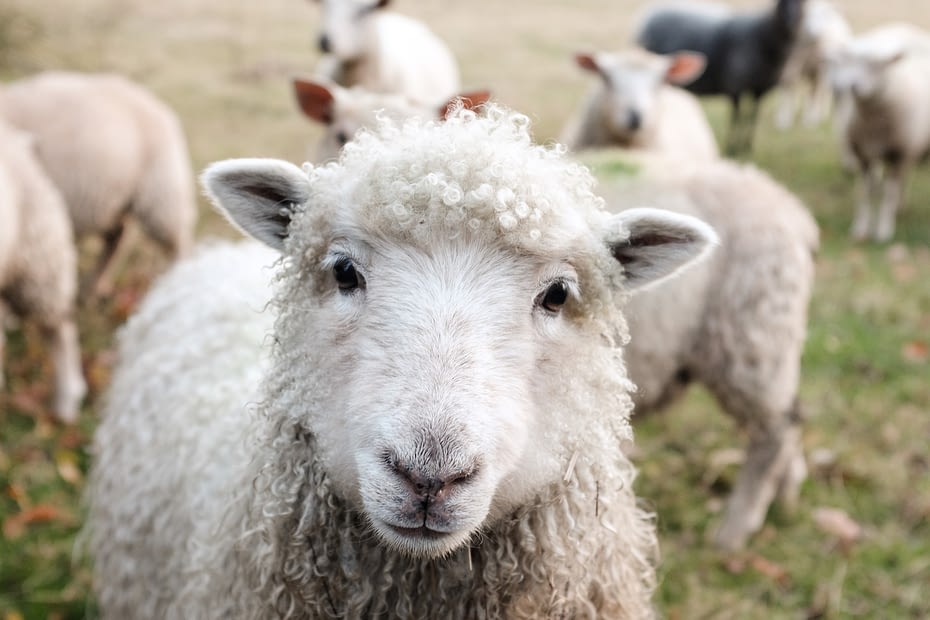 Affection Four days earlier, they had chosen their very best male lamb in its first year, in obedience to Moses’ command. They had brought it into their house, an unusual practice for farmers in a time before the advent of pets. They cared for it, pitied it, petted it. An emotional bond was formed. An affection for it grew in their hearts. Not only was this male lamb the strongest,… Read More »Passover Lamb – Affection and Effect

Easter: The Rest of the Story

Easter is a time when sincere Christians meditate on the death and resurrection of Jesus Christ. In our discussions, many seem to consider that the last twelve hours of Jesus’ life, ending with His dying on the cross, is what produced forgiveness for the sins of mankind. The whole consideration goes no further than His physical suffering on the cross. You may have imagined what it would have been like… Read More »Easter: The Rest of the Story