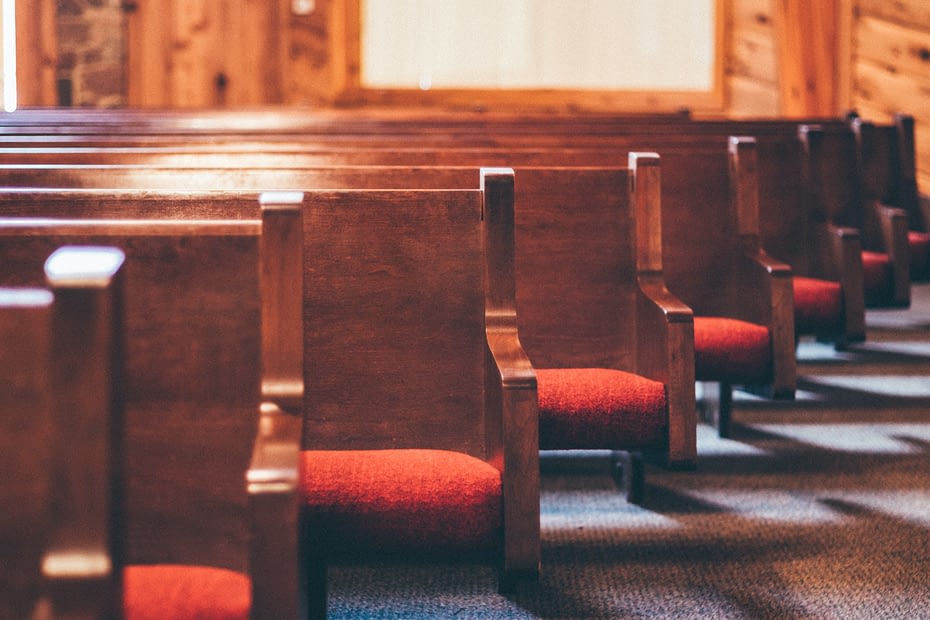 Sincere Christians are suffering, desiring to gather together in church gatherings, but not knowing how under covid-19 restrictions. Some are trying to make the best of “virtual church gatherings” and “virtual community”, though this only seems to frustrate those who truly yearn for close fellowship. A few are still gathering in small home groups, even when illegal.

Church Gatherings... A Question of Conscience?

These are challenging times as the Christian conscience weighs in the balance. “Do I obey the government (as is commanded that we do, as far as it does not conflict with conscience or the commandments of God) to not hold or attend church gatherings right now; or do I obey the Word, which commands us not to neglect gathering together?”

This is a matter of both conscience and faith, but what most have entirely missed, is the underlying, foundational problem that is being brought to light. There is a fundamental lack of togetherness among Christians.

Covid-19 restrictions on church gatherings is only making obvious what has already been a problem for a very long time. The issue that needs to be looked at, is what this exposes about Christian life. Christians are not gathered, they are scattered and alienated. The fact that Christians cannot have church gatherings once a week overshadows a question that should have been asked long ago. Why are Christians only gathering once (or twice) a week? Has no one read the gospels or the book of Acts and seen the word “daily”?

“Give us this day our daily bread.”

“And He was saying to them all, “If anyone wants to come after Me, he must deny himself, take up his cross daily, and follow Me.”

“And He was teaching daily in the temple…”

“While I was with you daily in the temple…”

“Day by day continuing with one mind in the temple, and breaking bread from house to house, they were taking their meals together with gladness and sincerity of heart, praising God and having favor with all the people. And the Lord was adding to their number day by day those who were being saved.”

“Now at this time, as the disciples were increasing in number, a complaint developed on the part of the Hellenistic Jews against the native Hebrews, because their widows were being overlooked in the daily serving of food.”

“So the churches were being strengthened in the faith, and were increasing in number daily.”

“Now these people were more noble-minded than those in Thessalonica, for they received the word with great eagerness, examining the Scriptures daily to see whether these things were so.”

“I affirm, brothers and sisters, by the boasting in you which I have in Christ Jesus our Lord, that I die daily.”

Is there no real Christian community where believers are gathered together daily?

The good news is that there are real communities of devoted believers who are gathered together and remain together! They are living, eating, working together and first and foremost, singing songs of praise and worship, teaching the Word and speaking to one another… daily!

Yes, this daily life of dying to self, loving and serving one another, praising God and enjoying all the struggles and benefits that come from being truly (not virtually) together… exists and is available now for anyone who is willing to give their entire life to the simple devotion of following the Saviour.

Yes, it has continued through the covid-19 pandemic, and no, it is not illegal because we live together in households of 20 – 50 people (and multiple households together in a cluster) as one family. We are not holding church gatherings, we are already gathered.

We hope you will be gathered with us one day!

Find Places Where Disciples are Gathered!

Poor Man in a Rich Church

Youthful eyes peering, I could not understand the sight that was before me! The grandeur, the wealth! As I watched…

It is crucial to pay attention to the way of the apostles, the men who were closest to history’s greatest…
DROP US A NOTE!